Beautiful women representing 85 countries and regions perform various goodwill activities including experiencing Japanese culture such as flower arrangements and tea ceremony, interacting with students and participating in charity events on the following dates. 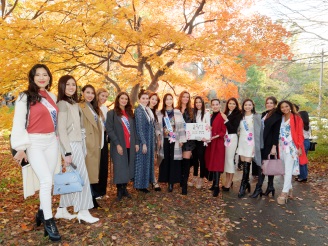 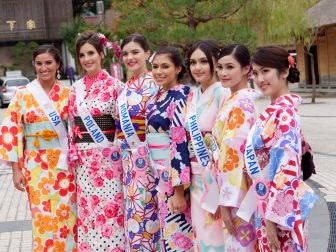 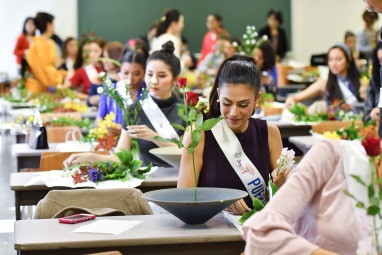 * The photo is from the 58th Pageant

■ Goodwill schedule（see）
Please contact the secretariat if you wish to cover any of the goodwill activities. 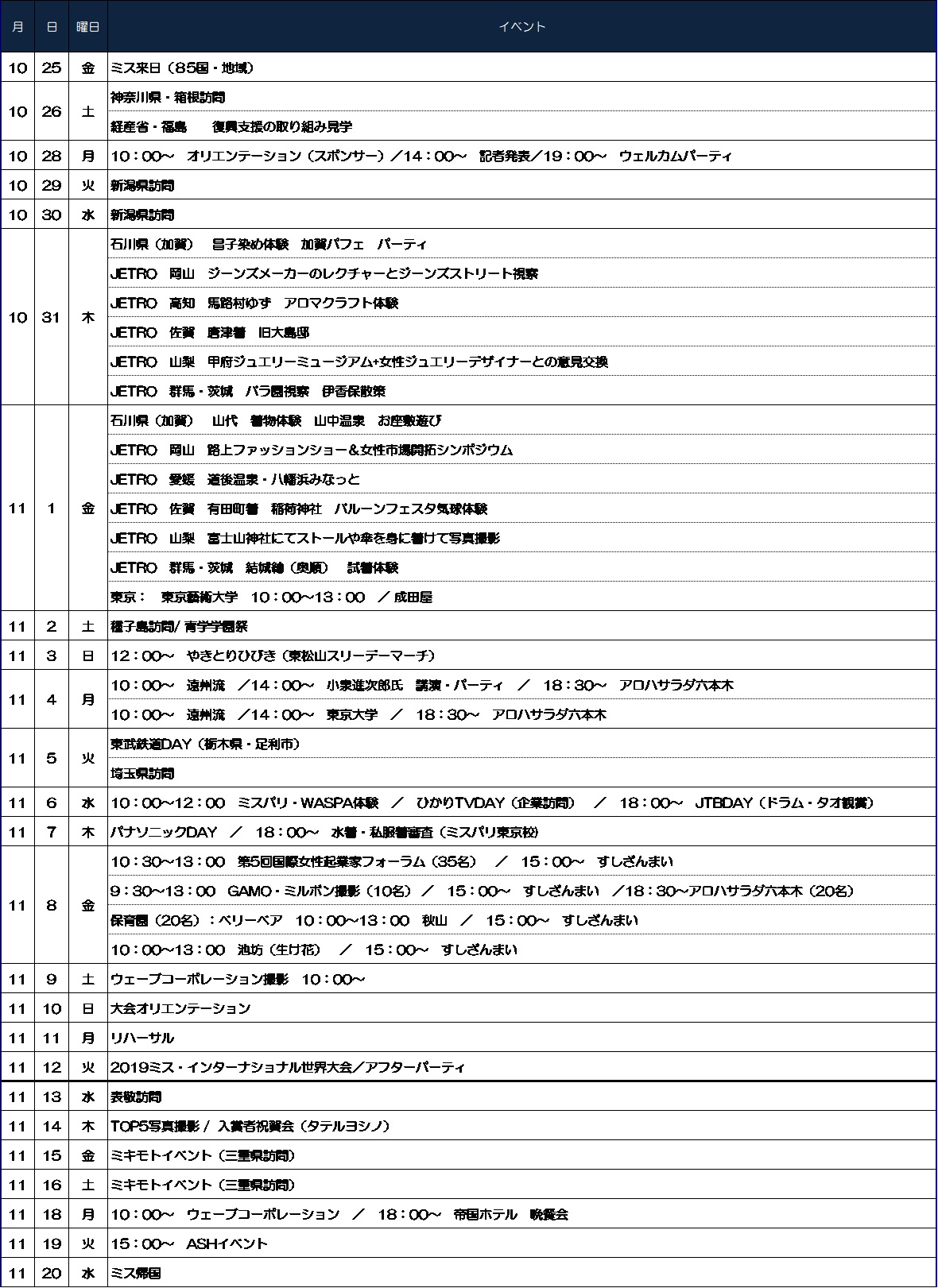