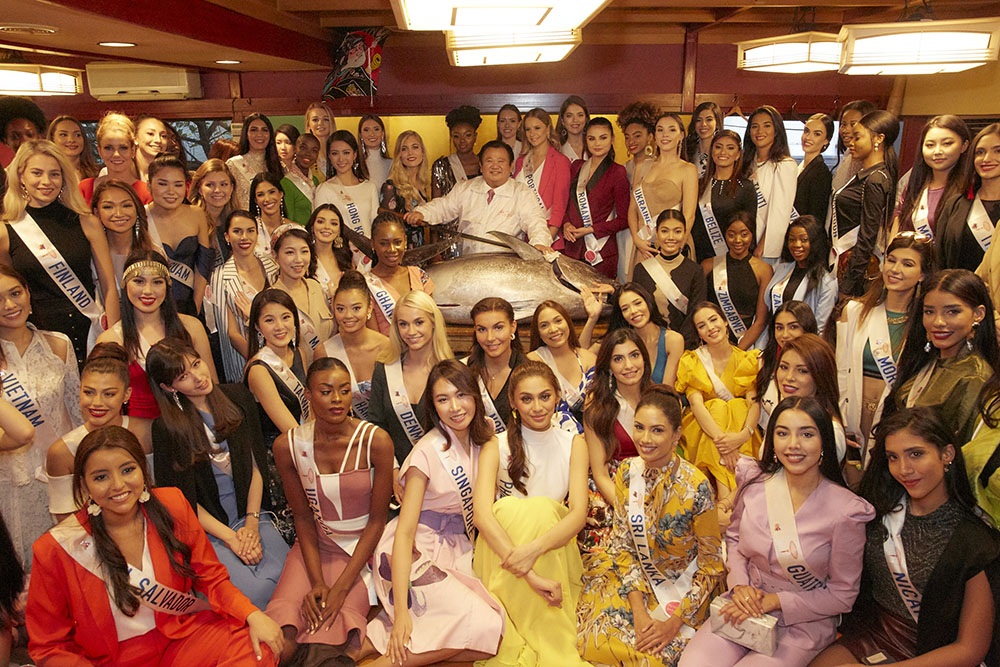 The "Miss International Beauty Pageant" (hereinafter "Miss International") is one of the world's three largest beauty pageants, along with Miss World and Miss Universe. It started in 1960 and celebrates its 59th anniversary this year. The aim is to deepen exchanges among beautiful and high-willed women who want to contribute to the international community, such as international friendship and world peace.

The contestants exchanged opinions and socialized during the tuna shows and sushi tastings. 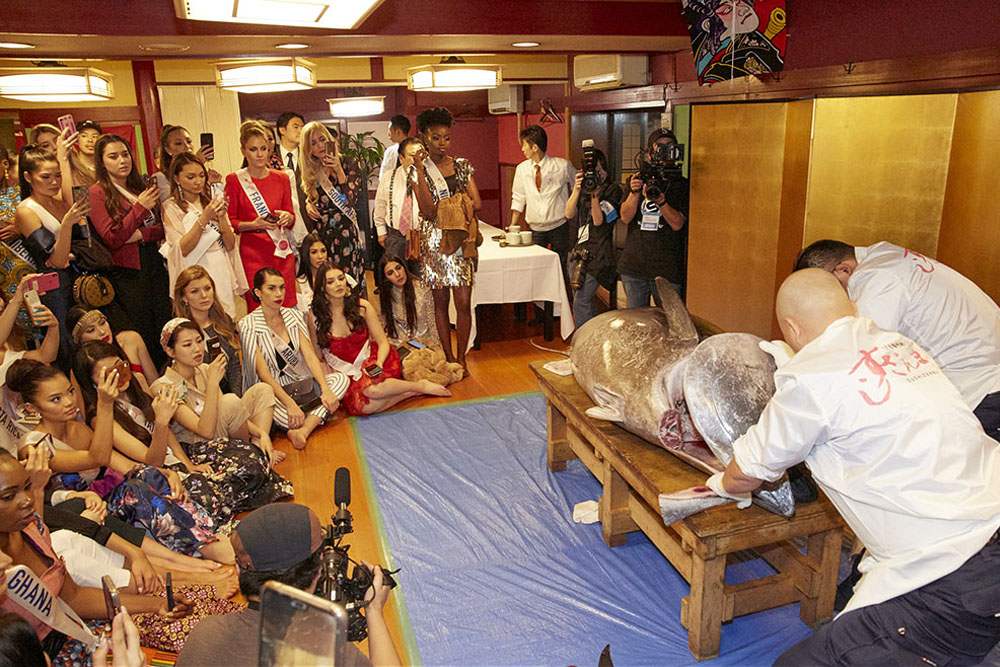 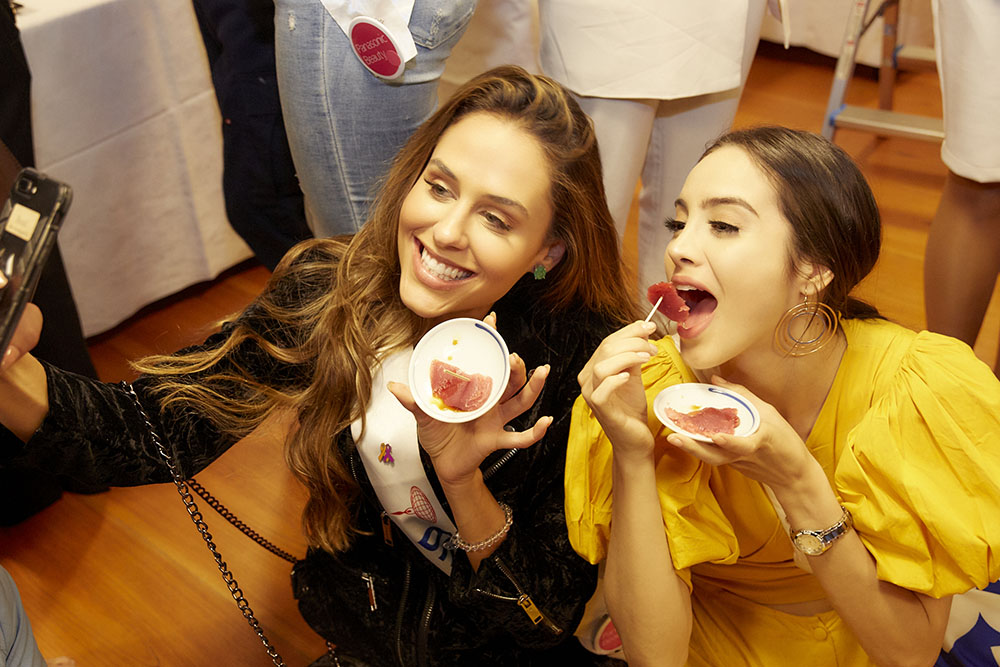 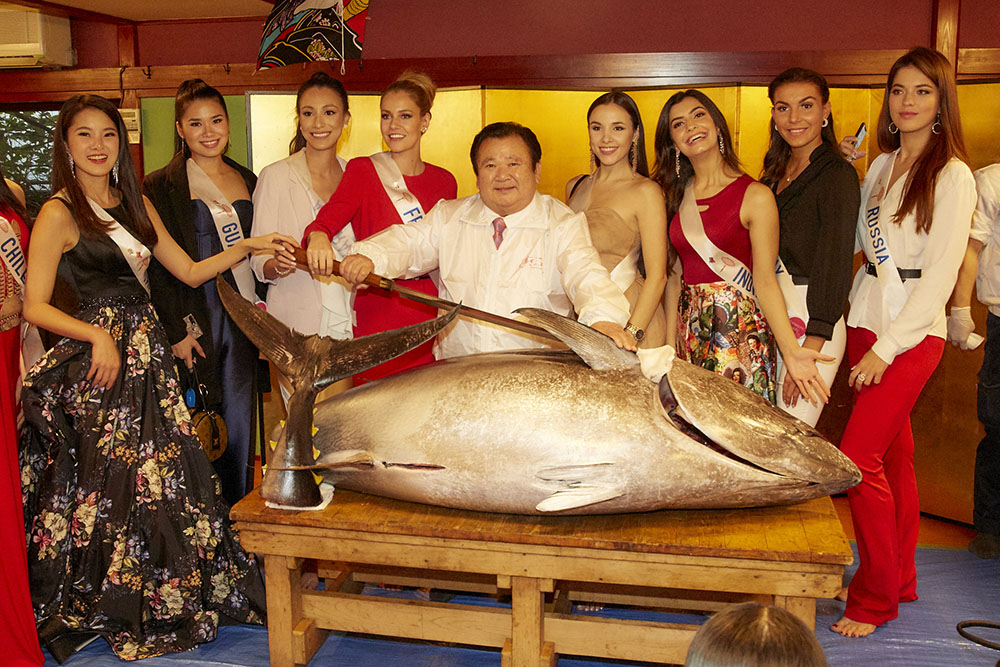 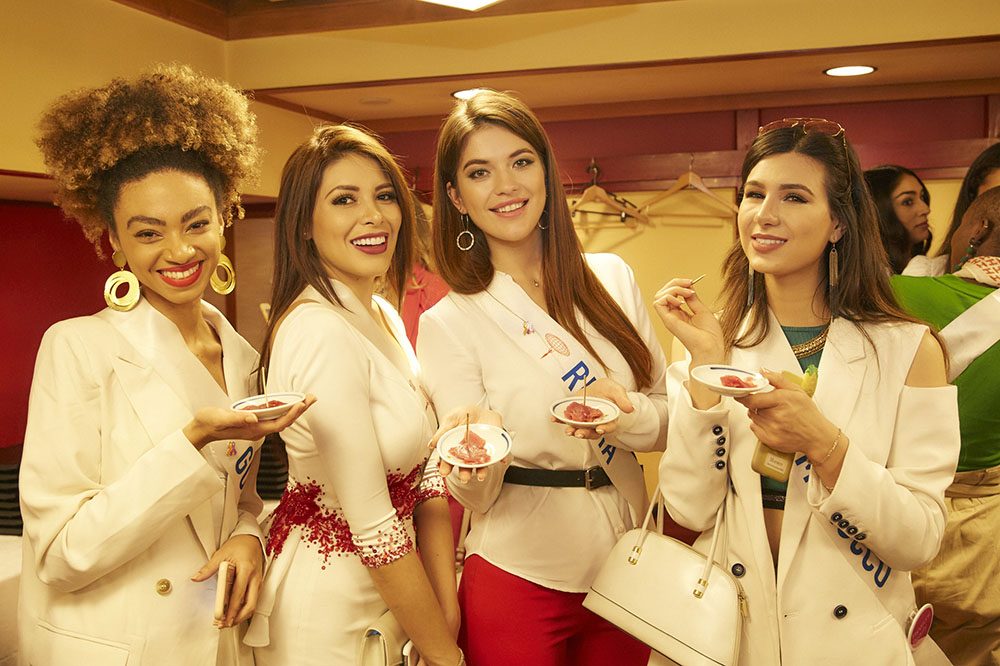 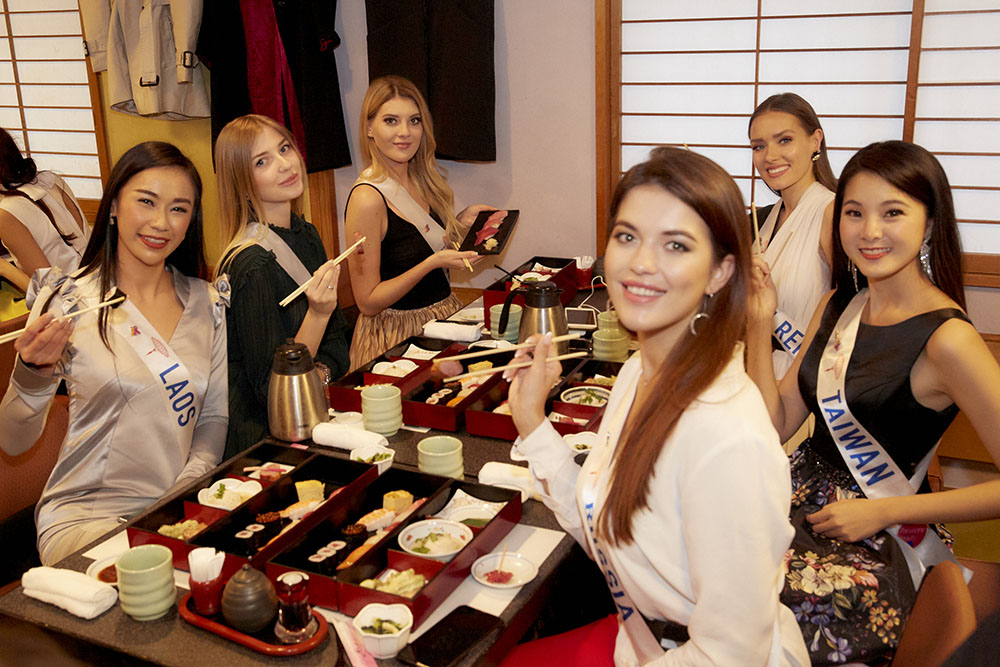